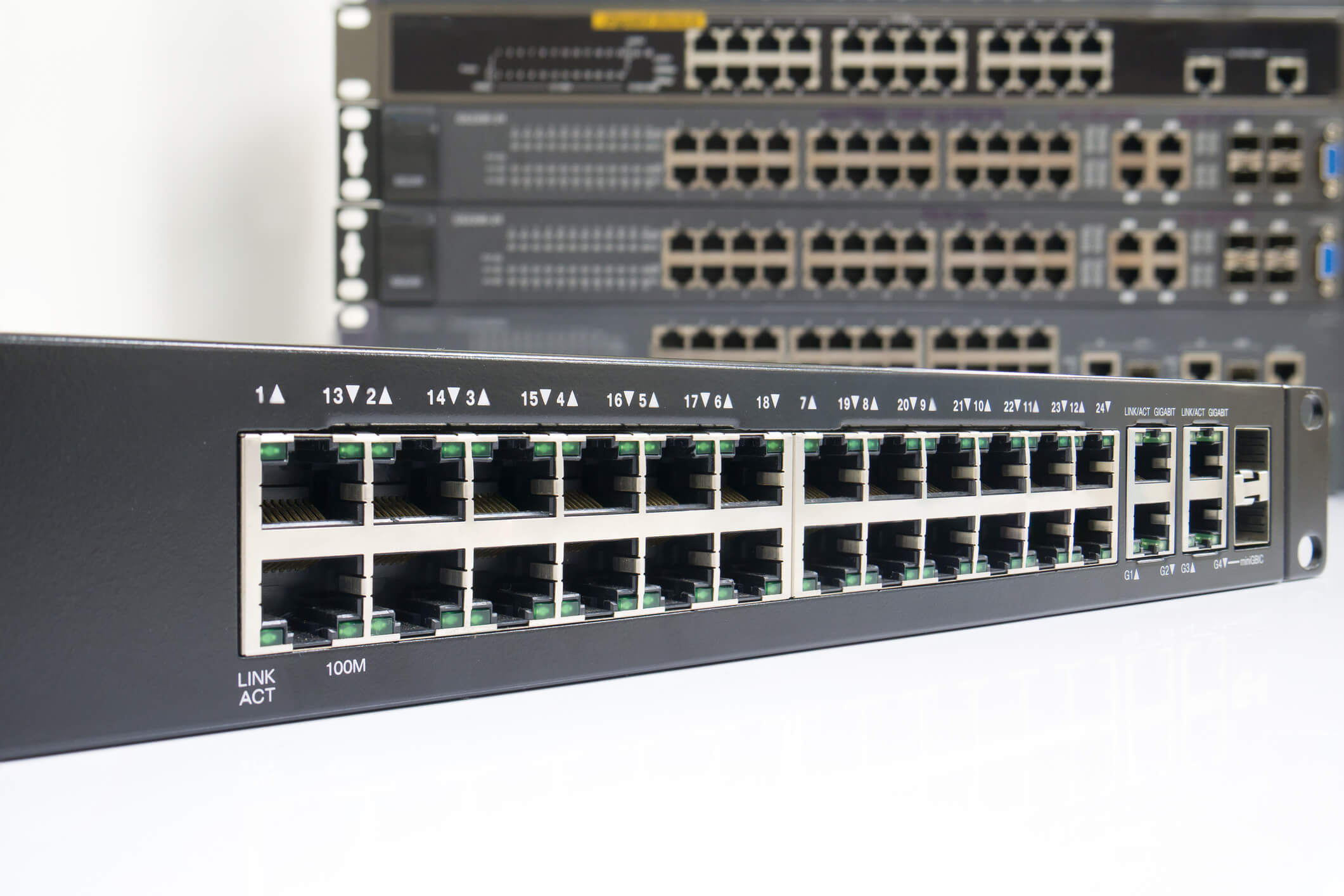 Rated 5 with 1 reviews
About | Product Specifications

Description:  Network Processing Card juniper SRX3K-NPC acts as a bridge between IOC and SPC. It receives inbound traffic from the IOCs and directs it to the appropriate Service processing card SPC for services processing. When the service processing is complete, it performs the same function in reverse. It receives the outbound bound traffic from the SPC(s) and directs it to the appropriate IOC. In addition, it buffers the incoming traffic and queues outgoing traffic. It also serves advanced traffic management functions like DoS/DDoS protective measures. Stopping receiving traffic from a particular IP address, thus protecting from ICMP, UDP, and TCP SYN flooding and buffer bursty traffic to protect the SPC are also sections of srx3k-npc performance.

Request a quote for SRX3K-NPC

To Speak to a sales representative for pricing & lead time:

Juniper’s SRX3K Services Gateway is a carrier grade network security appliance. The SRX3K-NPC (Network Processing Card) is used in SRX3600 and SRX3400 firewalls. The NPC card is used to protect the network against DoS (Denial of Service) and DDoS (Distributed Denial of Service) attacks and provides superior traffic management capabilities by queueing the inbound and outbound traffic.

The network processing card receives the traffic from the inbound direction from the Input/Output interface cards (IOCs) and checks for any QoS (Quality of Service) or ACLs (Access Control Lists) configured for the incoming packets then, passing it to the correct SPC (Service Processing Card). The NPC also queues the traffic in the outbound direction from the SPC and sends it out through the output interface card.

The NPC for SRX3K Services gateway requires a maximum of 64 Watts of power.

The total weight of the product is 2.2 lbs. or 1 kilogram.

The serial number of the NPC should be located on the device.

There are 2 LED indications on the device.

One of them is the Service LED which is dual colored. Here, Green light indicates that NPC is working as expected and the traffic is carried from the input/output cards. Amber light indicated that all traffic in through the NPC is being dropped as a result of an SPC (Service Processing Card) not available or unreachable inside the device. If the light is off, it indicated that NPC is not working/carrying traffic.

The ONLINE button is one of the controls on the NPC’s front panel. This button is not set up to perform any specific functions.

The SRX3K - NPCs are only cold swappable and requires the entire SRX3K equipment to be powered down for removing, adding or replacing the cards. The detailed steps for installing the NPC to the SRX Module has been described in the Configuration guide released by the Vendor, Juniper. The link can be found below.

The SRX3K NPC can be bought even at up to 50% from the market price, defined by the manufacturer.